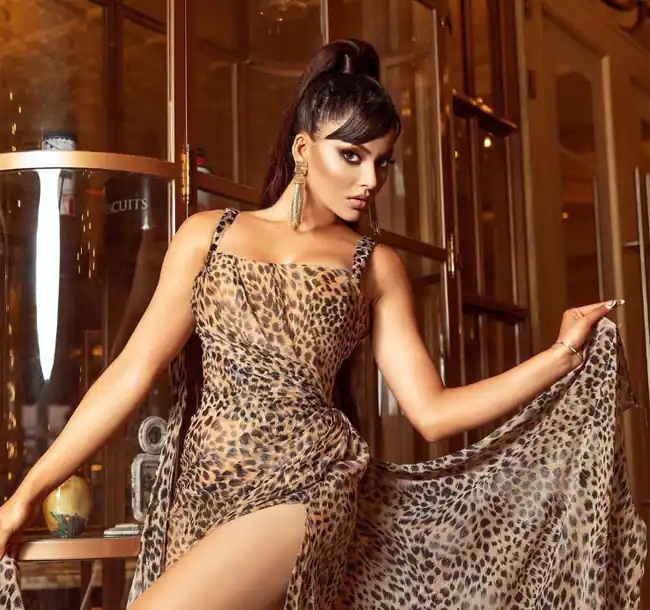 Actor Urvashi Rautela, who made her Bollywood debut with ‘Sing Saab the Great’ and appeared in films like ‘Sanam Re’, ‘Great Grand Masti’, ‘Hate Story 4’ and ‘Pagalpanti’ will be seen in a Telugu adaption of Shakespeare’s ‘The Merchant of Venice’. Also in her kitty are films like Susi Ganesan’s ‘Dil Hai Gray’, a Hindi remake of super-hit Tamil film ‘Thiruttu Payale 2’.