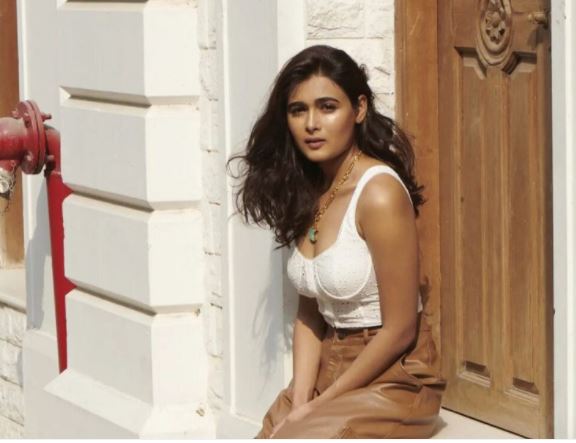 Shalini Pandey Photos: Apart from being introduced to the silver screen as a heroine with the movie ‘Arjun Reddy’ .. Shalini Pandey has got a blockbuster with her first movie. After that, she became a busy heroine in Telugu, Tamil as well as Bollywood. Shalini, who has recently changed to Zero Size, is often sharing photos on social media.

Shalini Pandey was born on September 23, 1994 in Jabalpur, Madhya Pradesh.

Shalini, who started her career as a theater artiste, was introduced to ‘Arjun Reddy’ as a heroine.

Along with supporting roles in ‘Mahanati’ and ‘NTR’ biopics, ‘118’ received a hit with the film.