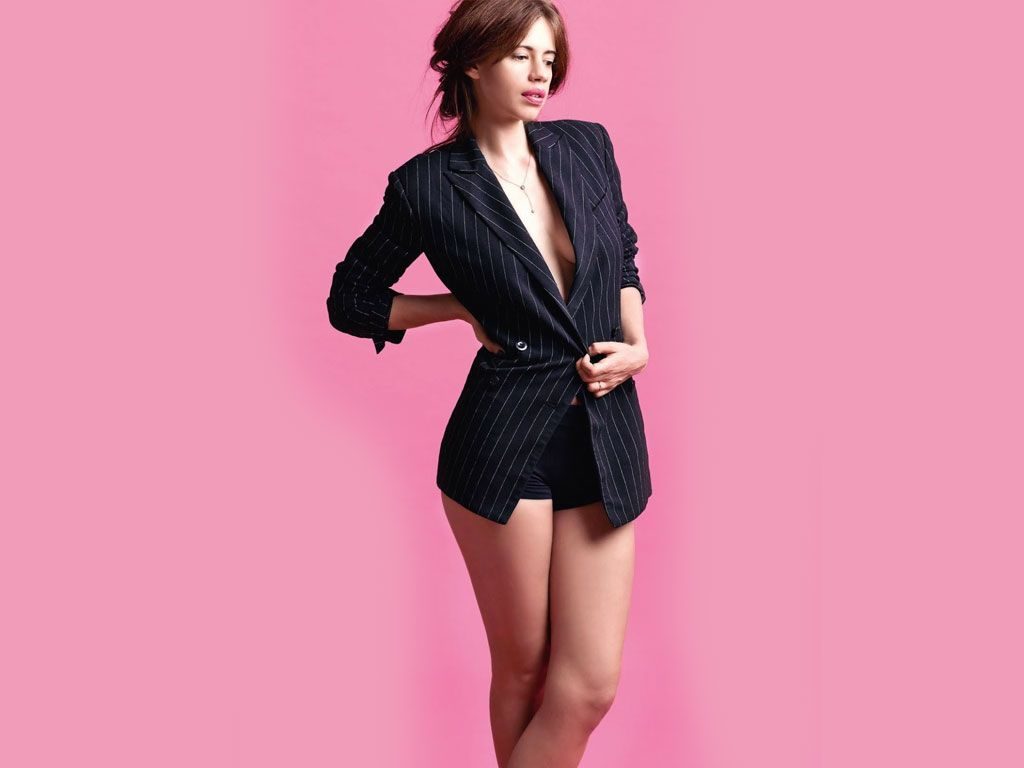 Kalki Koechlin is an Indian movie actress of French descent who started with Anurag Kashyap’s critically much-admired Hindi movie Dev.D. For this film she eventually won the Filmfare Award for the Best Supporting Actress in year 2009. She has conjointly worked as a co-screenwriter with Anurag Kashyap.