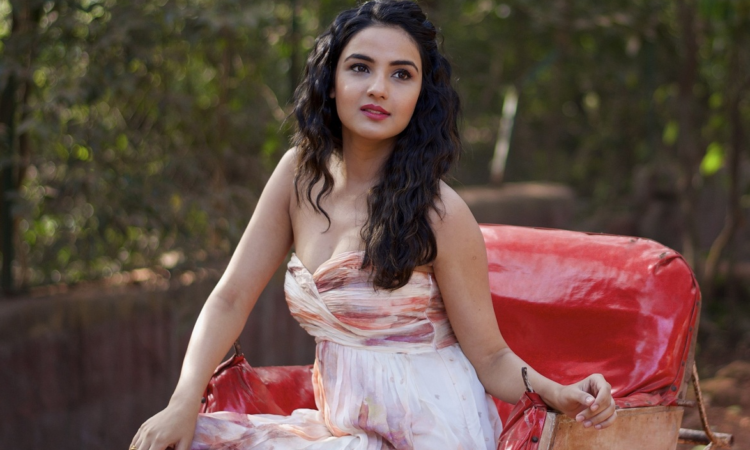 Jasmin Bhasin is an Indian Actress and model, known for her role of Twinkle Taneja in Zee TV’s popular romantic series Tashan-e-Ishq. Jasmin Bhasin did a number of movies down south and appeared in many commercial ads.Television actor Jasmin Bhasin has been one of the most followed persons on the Social media. The hot and sexy t.v actress featured in the Colors Television serial Dil Se Dil Tak and she recently made headlines for her hot and sexy look in beachwear.