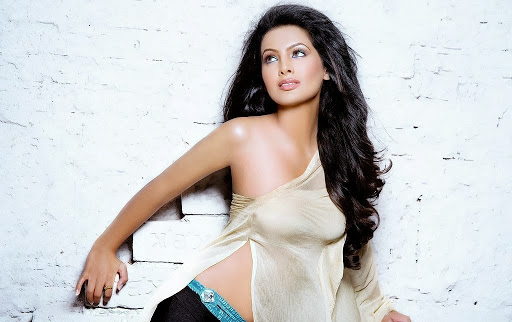 Hot & Gorgeous Geeta Basra is an Indian movie actress, who seems in Bollywood movies. She was born on thirteen March 1984 in Portsmouth, England. She has studied actingg at the Kishore Namit Kapoor Acting Institute. She created her film debut with 2006 Dil Diya Hai parallel Emraan Hashmi. Her second movie, The Train (2007), was conjointly opposite Hashmi. She was conjointly featured in a music album video for the Sukshinder Shinda & Rahat Fateh Ali Khan.