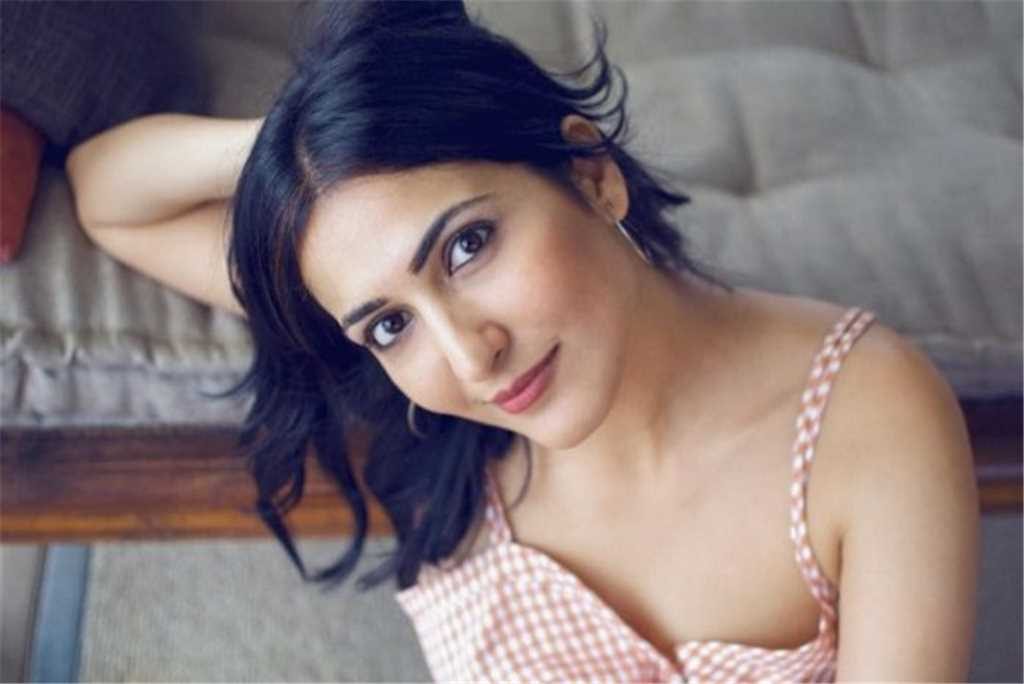 Eisha Chopra is a well known name for YoutTube audience. She played the role of Anita Sharma in a popular YouTube web series titled ‘What The Folks’. The actress has also appeared in movies and she rose to fame with her performance in Neerja. The actress has recently wrapped shooting for another series titled No Land’s Man with Nawazuddin Siddiqui.