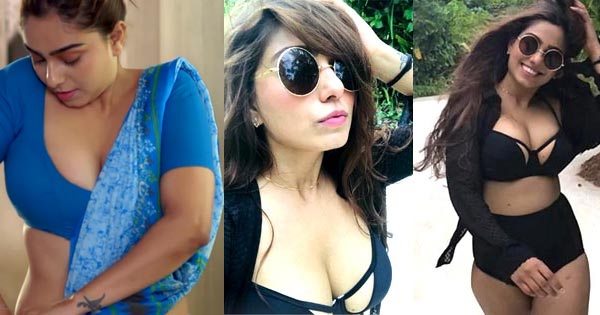 Isha Chhabra is an Indian actress and model, who has appeared in south Indian films and a number of commercials. The actress is now set to show her bold avatar in the  upcoming web series titled Mastram. Isha Chhabra will be playing the role of bua in an episode titled ‘Bua Ke Chappan Aasan’